We sadly have to inform, that this years Austria Climbing Festival has to be cancelled in case of the corona pandemia. 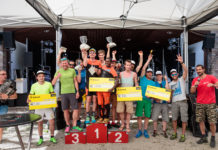 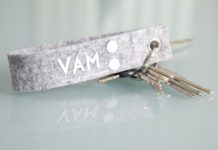 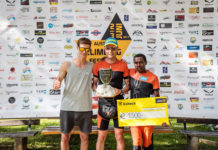 The Austria Climbing Festival was launched by the Stone Monkeys in 2015. Climbing, bouldering, chilling and celebrating in an absolutely casual atmosphere in one of the coolest climbing areas in the world.

A table boulder contest, collecting routes with sport climbing or bouldering, Zlagboard Contest, the Clean the Valley Rally and the Monkey Challenge – a team competition – speed climbing, running and paragliding.

And in the evening the legendary afterclimbing parties take place.

Information about the 6th Austria Climbing Festival will be announced  here as soon as possible.